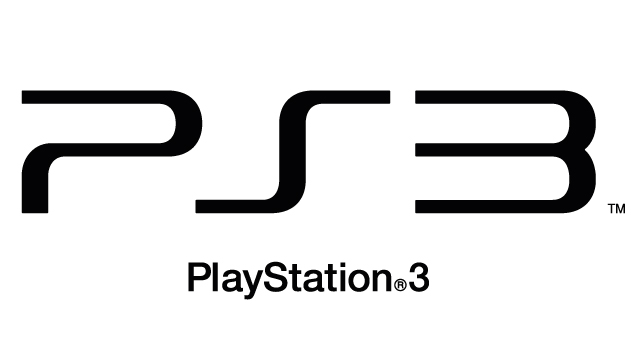 So recently I moved to the boonies and don’t have the greatest internet connection. I still am grandfathered in to VZW unlimited data so today I decide I am going to go ahead and connect to the phone in order to update then download the new BO2 maps. And that is where I went wrong.

The PS3 update went pretty quick, that should have also been an indication of something going wrong. I then updated black ops II and went to down load my maps and BAM. It had an error and would not read the disc. Great, so I eject the disc, put it back in… nothing no disc icon. So I eject and try another disc… SOB its broken. Ok lets try a DVD, nope nada no more ready of the shiny circle dohickeys.

So I began to search and found a 37 page thread from playstation stating that there was a problem after updating to 4.46. Scrolling through a few pages I found the link to the official PlayStation knowledge base stating how to fix the issue. Maybe I am just a conspiracy theorist but this system has been out long enough to avoid bricks. I have the original PS3 FAT with an updated larger hard drive and I have never had a brick. Do you guys think that maybe PS is trying to make PS3 act odd so people will buy PS4?

Here is the info from PS3

If you updated your PlayStation 3 Software to version 4.45 and the XMB™ (XrossMediaBar) menu is not displayed, please follow the steps below to manually update your PS3’s Software and restore your system’s functionality.

Note: If the data is not saved in the correct way, the PS3 will not recognize the update data. The folder name must be in all uppercase letters.